Introduction to the ISO/IEC 5087 Series of City Data Standards

This presentation will review the portfolio of ontology-based standards for city data being development by ISO/IEC JTC1 Working Group 11 on Smart Cities. ISO/IEC 21972:2020 specifies an ontology for the representation of the definition of city indicators, and their publishing by cities. ISO/IEC 5087 : "Information technology — City data model" is a multi- part standard where part 1 focuses on foundational ontologies for city data, such as time, location, and activity. Part 2 focuses on ontologies for city data whose content are both created and consumed by multiple city services, such as resident and household.  Part 3 focuses on a particular city service, in this case Transportation Planning, where the content is created by that service, and consumed by multiple other services, such as vehicle and route. Subsequent parts to 5087 will focus on other city services such as public health, Water, Solid waste, education, public safety, etc. The presentation will include a short introduction to ontologies, and an example of how these standards are being applied in the City of Toronto. 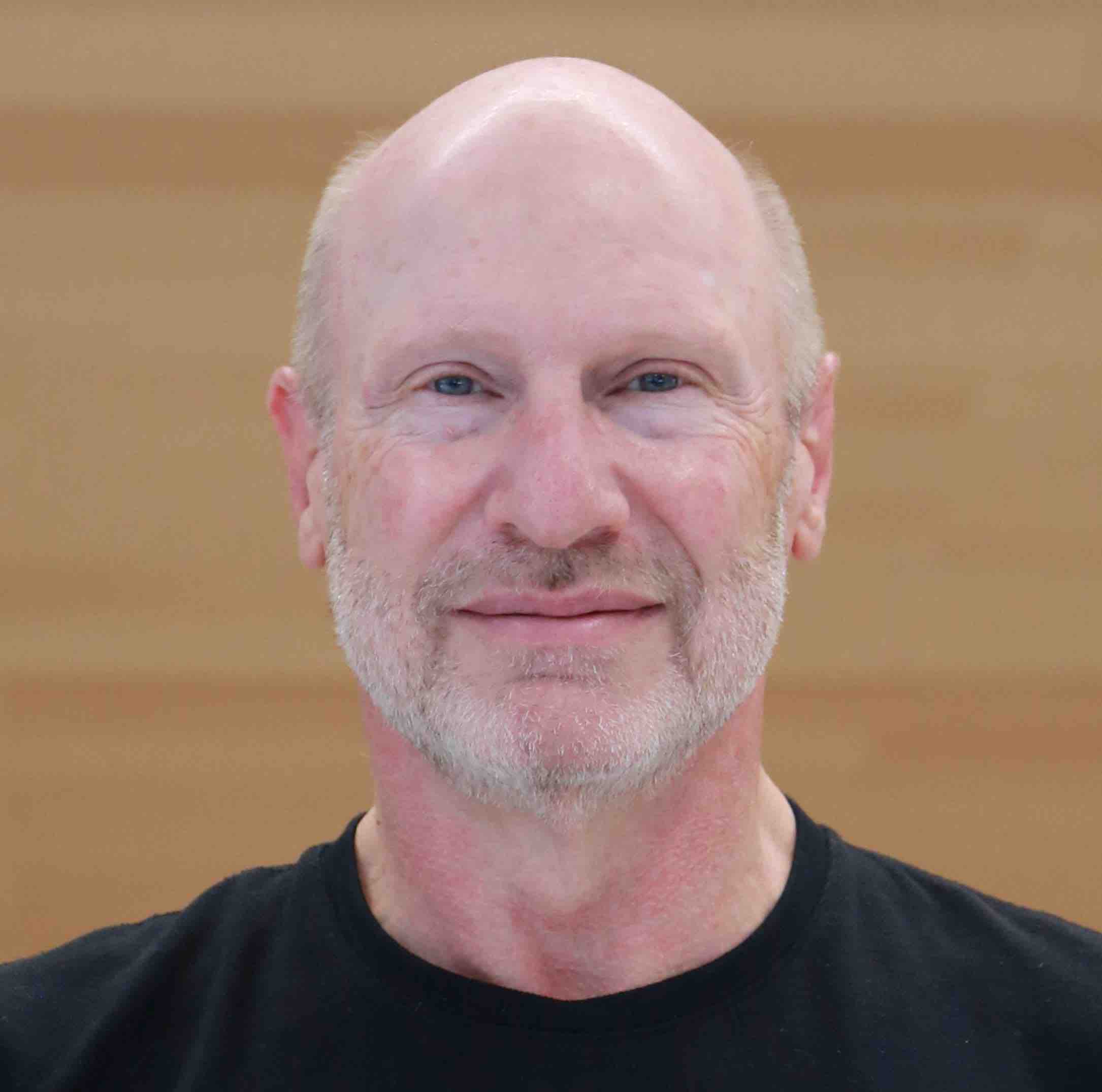 Mark Fox is a Distinguished Professor of Urban Systems Engineering, Professor of Industrial Engineering and Computer Science, Director of the Urban Data Centre in the School of Cities, and Founding Director of the Centre for Social Services Engineering at the University of Toronto. Dr. Fox pioneered the field of ConstraintDirected Scheduling and the development of Ontologies for modelling Enterprises. He is currently investigating the application of Ontologies to the representation and utilization of urban knowledge, including social services, transportation and water & sanitation. He is actively involved in the development of international standards city data  based on his urban ontology research, including ISO/IEC 21972 "Upper level ontology for smart city indicators" and the ISO/IEC 5087 series of "City data model" standards. Dr. Fox is also an entrepreneur having co-founded Carnegie Group Inc. in 1984, a software company that specialized in Artificial Intelligence-based systems, and co-founded and was CEO of Novator Systems Ltd., a pioneer in E-Retail software and services. Dr. Fox is a Fellow of Association for the Advancement of Artificial Intelligence, Institute for Electrical and Electronic Engineering, and the Engineering Institute of Canada. Dr. Fox has published over 250 papers.

Tags & Topics for This Webinar: