Written by G A Shanmugha Sundaram

Statement of the Challenge: The ever-growing impacts of global warming have substantially influenced climate change as a direct consequence resulting from urbanization phenomenons worldwide. Several green initiatives have been attempted as of late in urban infrastructure planning and implementation[1]. These initiatives advance the cause of environmental friendliness in building design and architecture that are aimed at a diversity of contemporary urban landscapes worldwide[2]. A novel technology is being proposed, that harnesses the power of air drafts blowing over civil structures, which can range anywhere from tiny wisps of air to gale-force winds. Planar arrays numbering in the several thousands of microscopic electric power generation turbines are being deployed. Micro-electro-mechanical-systems (MEMS) fabrication technology at the unit level is assembled with the power distribution lines to form a basic 2-D array of regular geometry. Such an array would constitute a self-contained module for power generation and distribution, and can be cascaded to multiple such units on a scale that blends organically with the facades and exterior surfaces of urban high-rise realty infrastructure making it particularly suited for deployment in smart cities.

MEMS technology has been explored as a potential source for generation of electric current[3-6], albeit of an insignificant magnitude. This article proposes a viable solution that relies on air draughts for the conversion of wind forces into electric power, based on the working principle of a dynamo. The basic unit is scaled up to assemble a 2-D array of such MEMS dynamos (MD), interlinked in order to realize a sizeable magnitude of energy. The array, shown in Figure 1, has two semi-transparent laminated panes: the top one (L1) has the MDs, while the bottom one (L2) serves as the substrate (for structural rigidity) and the matrix for energy coupling and distribution over a network of transmission lines (TL).

Every element (MEMS unit cell) in the L1 array comprises of 3-4 sets of rotating 4-blade transparent, quartz wings; their rotors each comprising of an inductive coil wound about a shaft. This plays within brushless stator windings of 3 poles, effectively functioning as a DC or induction dynamo. TLs thread across L2 from the stator coils of the several MDs to aggregate and transport power using a matrix arrangement of power couplers. Different gauges and characteristics are identified for the TLs depending on the power handling requirements at each level of power multiplexing.

The design is fabricated as a modular unit with the planar MDs integrated to a dedicated power conditioning unit such as an inverter to obtain AC power; or a converter to realize a rated DC potential. Added options include a storage of the energy in rechargeable batteries over charging circuits. All of these are housed within the window frame, and make for a modular design that can be deployed in homes and offices in a typical urban environment, in single to several units. Standard power connectivity interfaces are provisioned on all 4 sides to enable such a scalability. 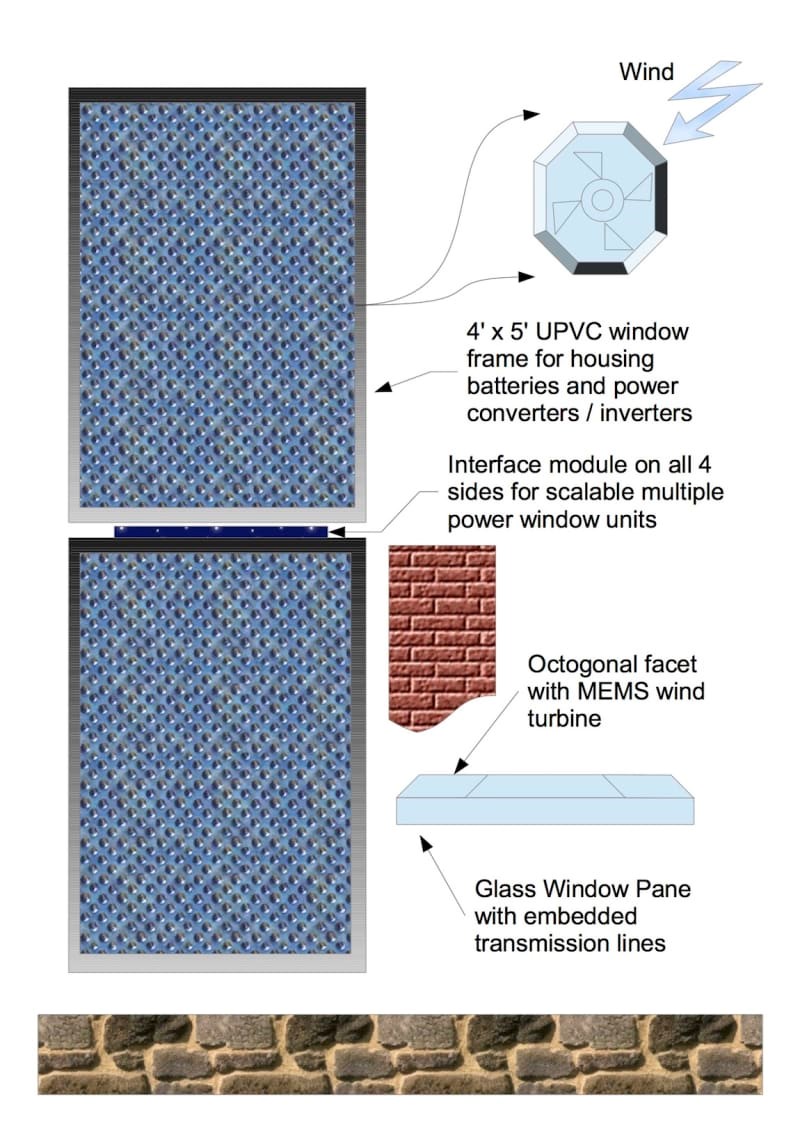 Figure 1: MEMS dynamo array and its deployment over built infrastructure.

The typical window pane has a dimension of 5'×4'; each unit cell has a size measuring 0.5 mm, and about 7 million of these can be fabricated into such a window dimension. For a magnetic flux of the order of a few mWb, and an angular frequency of few100s rpm during a normal breeze, 1-5 turns of coil in an MD yields an EMF of a few mV. Hence, each panel has the potential to generate a few kV even with conventional MEMS fabrication techniques and use of non-rare-Earth magnetic and conductor materials.

As with any newly identified technology solution, teething issues with the development and deployment lifecycle and its acceptance require to be surmounted. Mass-production of this technology should sway the opinion in its favour, given the inherently higher RoI that is expected. A break-even point can be reached earlier than with other renewable energy options such as solar photovoltaics. The non-polluting nature of this technology gives it a certain edge over all current energy generation options known to mankind.

The proposed renewable energy solution renders a distinctive functionality to the extant form of building designs by exploiting a locally defined energy harvesting potential for energy use in the building, while not relying heavily on the external power grid. MD arrays are unobtrusive and space-intensive when incorporated to existing urban topography. The technology shall prove to be most appealing to harness the energy of wind in comparison to conventional, large-format wind turbines and wind farms[7] that have massive real estate requirements. The energy conversion efficiency is many orders higher in the former, considering the comparative magnitudes on either side of the energy transduction equation - which makes this particular transducer respond to even tiny draughts with encouraging results and profitable-yet-environment-friendly outcomes.

This article discusses a technology to harness the power of air draughts that can range anywhere from tiny wisps to gale-force winds blowing over the facades of smart city infrastructures, that are primarily power neutral elements in any construction. A conformal, modular and scalable solution to harvest electric power from such air currents using a planar array of MEMS dynamos is proposed, that also includes within each module, the standards-defined power conditioning and porting solutions. The energy conversion efficiency for this technology is likely to be close to the ideal case, while also being several orders greater than any of the conventional energy generation options in utilization worldwide. The added incentive for the deployment of such MD array modules is their appeal to be a green technology that could potentially turn profitable on much rapid time scales than any of its competitors.

This article was edited by Bernard Fong

To view all articles in this issue, please go to March 2022 eNewsletter. For a downloadable copy, please visit the IEEE Smart Cities Resource Center.

G A Shanmugha Sundaram (Member, IEEE) is currently a Research Faculty with Amrita University, Coimbatore, TN, India. He obtained a Ph.D. from the Indian Institute of Science, Bangalore, KA, India in the area of Radio Astronomy and Solar Astrophysics. He has more than 20 years of experience in the domain of RF engineering. His prior assignments include that of a Research Scientist in the SKA Design Studies, JIVE-ASTRON, Nederland, EU. He has been the PI in the funded project granted during 2016 by NI, TX, USA for exploring DRFM mitigation strategies. He has authored over 50 international refereed publications to date, and is also professionally associated with several global organizations such as IAU, COSPAR, URSI, ASP, and AIAA.