My name is Georges Zissis and I am the Chair of IEEE Smart Cities (SC). The IEEE SC Program brings together volunteers from 6 IEEE Organizational Units (OUs) with complementary Fields-of-Interest. IEEE SC hosts a very successful conference (ISC2-International Smart Cities Conference) with more than 200 attendees every year. It regularly organizes webinars and tutorials for training specialists from various horizons. This year, we have created an active Ambassador’s program involving more than 50 selected people worldwide to promote actions in the domain and we are planning a contest for municipalities. Look for Smart Cities involvements in major IEEE events… And I could state many other actions during the last 12 months that make the IEEE Smart Cities Program, the place to be!

Why is the concept of Smart Cities so important? Today, beyond the fact that the human population is increasing with an average annual rate of 1.09%, cities attract more and more people. United Nations estimated in 2018 that the population of the world's cities with 500,000 inhabitants or more grew at an average annual rate of 2.4%. The projections show that by 2050, 2/3 of the world population will be condensed in urban areas. In today’s cities, five trends in particular are creating new challenges for city leaders globally:

The “Smarty City” concept is a robust answer to all those challenges. Indeed, the smart city is a new concept of urban development. It is about improving the quality of life of city dwellers by making the city more adaptive and efficient, using new technologies that rely on an ecosystem of objects and services. The scope covering this new way of managing cities includes: public infrastructure (buildings, urban furniture, home automation, etc.), networks (water, electricity, gas, telecoms); transport (public transport, smart roads and cars, carpooling, so-called soft mobility - by bike, on foot, etc.); e-services and e-administrations.

A smart city incorporates the combination of Internet of Things (IoT) technology and information and communication technology (ICT) in a secure manner to manage a city's assets. New technologies create opportunities to develop new urban services, aimed at improving the operational performance of cities, offering more transparency and interactions with citizens, and reducing the environmental impact of territories. The other way round, smart cities can transform the life and work of its inhabitants, both economically and socially.

Making abstraction of the human being, which is part of the smart system, from the technological point of view only, smart cities rely on smart grids for energy; smart buildings that include homes, tertiary buildings and commercial centers; smart infrastructure that includes roads, tunnels, parking lots, and any type of urban stations and ports. Add to that smart mobility with smart vehicles and smart traffic control. This is very complex “system of systems”.

As of 2011, there was no smart city. However, ten years later there is an “explosion” of more or less ambitious projects worldwide. That way, more than 500 projects have been encountered since 2011. Singapore tops the Smart City Index 2021, which lists the cities most involved in technology, well ahead of Zurich and Oslo. Singapore is also in advance in ecological, health and societal issues. With an annual growth rate of 13.6%, the “Smart Cities” Market size is projected to reach $3,300 billions by 2025.

All these points show the growing importance of Smart Cities for our world and their role during the next decade. However, what if the smart city was first and foremost a political project: For local authorities, developing a smart territory, smart city or smart district project makes it possible to strengthen the involvement of citizens but engages new responsibilities (on data management in particular) and requires new skills. This creates new job opportunities and industrial growth. Further, today, digitalization is no longer a “nice-to-have” for cities and districts. The digital, agile, and flexible cities of tomorrow manage costs, support the efficient use of all resources, and easily adapts to changing demands, in this way remaining attractive for residents and businesses in the long term.

Last, but not least, in recent years, the rise of digital technology has revolutionized the way of thinking about the city, and more broadly the territories. Smart cities and smart territories hold the promise of more “economical”, “sustainable” and “safer” urban planning. For sure, the Smart City concept concurs to reduce environmental footprint of our cities, however, are smart cities really sustainable?

In fact, there is an important difference between “Smart City” and “Sustainable City”. The second is defined as cities that are built on eco-friendly basis. These may not necessarily include “intelligent” systems but are built more on an energy-efficient or environment-friendly objective.

In fact, extrapolating the Sustainable Development definition, Sustainable Smart Cities shall use existing technology to the smartest way in order to respond to the different needs without compromising the innovation capacity of the future generations!

Smart Cities is a very complex technological system of systems, that should include the human behavior and, often, unpredictable reactions, thus it is a societal object… It is also a political project… It is a major economic growth tool… It impacts every day’s life and interacts with humans…  So many aspects, so many questions, so many possibilities, so many impacts, so many potential benefits and dangers… Only a collective cross-discipline effort can treat all these aspects and questions.

This article was edited by Aris Gkoulalas-Divanis

To view all articles in this issue, please go to December 2021 eNewsletter. For a downloadable copy, please visit the IEEE Smart Cities Resource Center.

Prof. Georges Zissis, PhD, SMIEE, immediate past-President IEEE Industrial Application Society and chair of IEEE Smart Cities Program, Vice-Rector Toulouse 3 University (2020-23). He has graduated in rom Physics department of University of Crete in general physics. He got his MSc and PhD in Plasma Science from Toulouse 3 University (France). He is today full Professor in Toulouse 3 University (France). His primary area of work is in the field of Light Sources Science and Technology. He won in December 2006 the 1st Award of the International Electrotechnical Committee (IEC) Centenary Challenge for his work on normalization for urban lighting systems (in conjunction with IEEE, IET and the Observer). He is Chairman of the 4E-Solid State Lighting Annex of the International Energy Agency (2020-24). 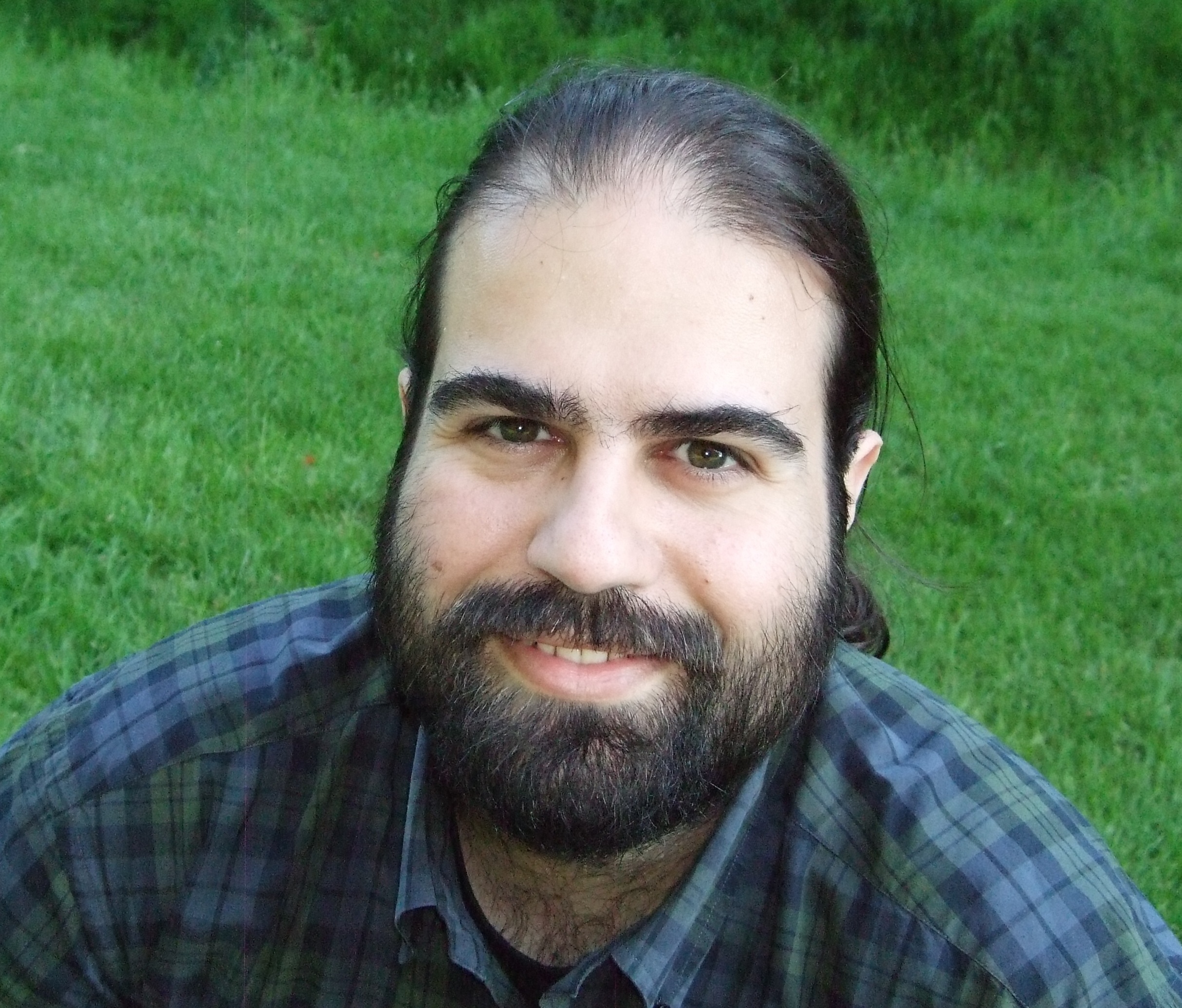